Presets now have their own data folder Java Script for scripting BTT
Floating WebView Upgrade
People have already started to create cool stuff with the new WebView during the alpha phase.
See e.g. these examples made by user @yw4z on the community forum. 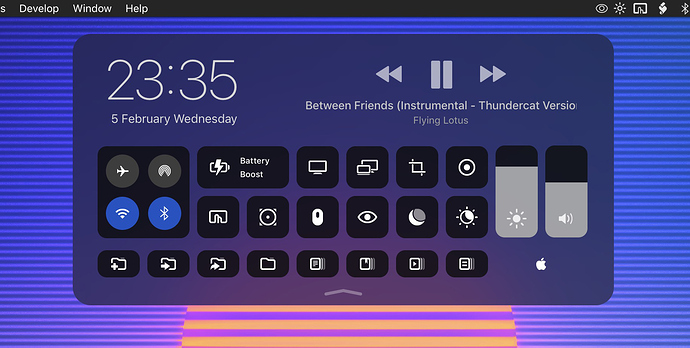 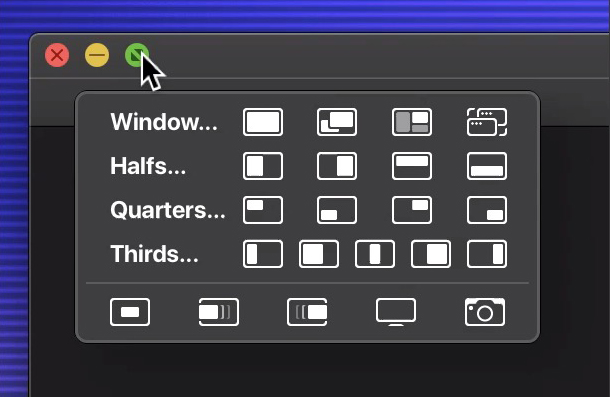 2.) Conditional Activation Groups
This version adds a very powerful new feature called "Conditional Activation Groups". Until now you could only create global and app-specific settings in BTT. With conditional activation groups you can create settings that apply to groups of apps, to specific window titles and more. This even allows you to create website specific setups by matching the title of a website (this gets easier if you use a browser plugin that appends the host of a website to the window title, like https://chrome.google.com/webstore/detail/url-in-title/ignpacbgnbnkaiooknalneoeladjnfgb) 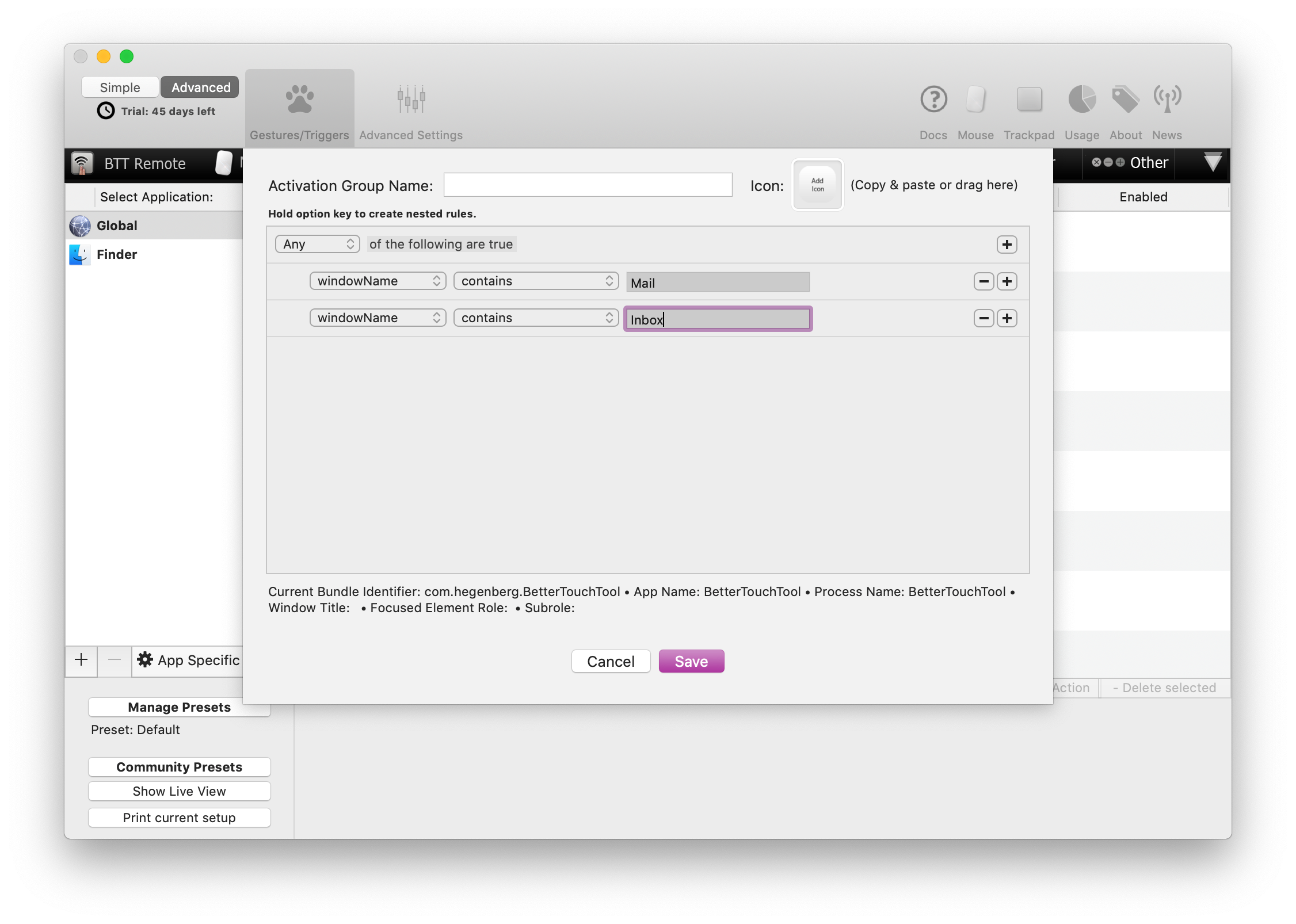 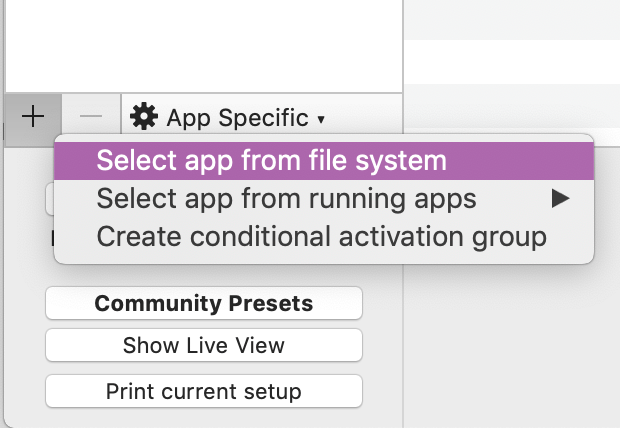